– Tourism information about Karosta and Liepaja,

– Watching a film about the history of Karosta,

You can easily get to Karosta Prison by public transport, take bus No 3 or 4. 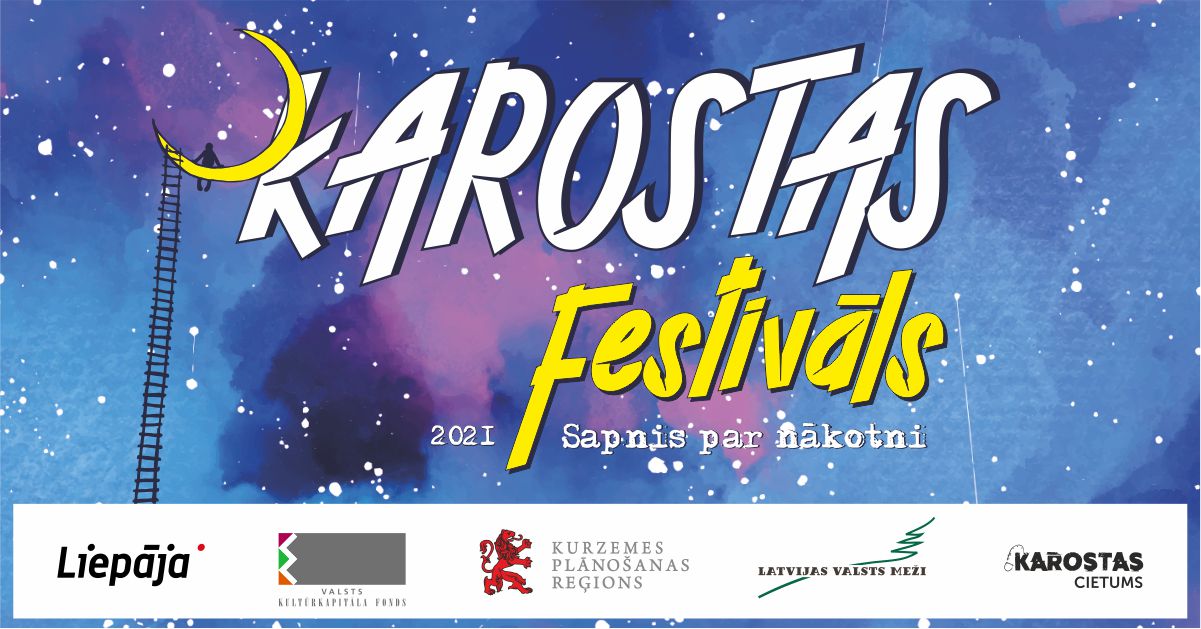 KAROSTA FESTIVAL 2021. A dream for the future 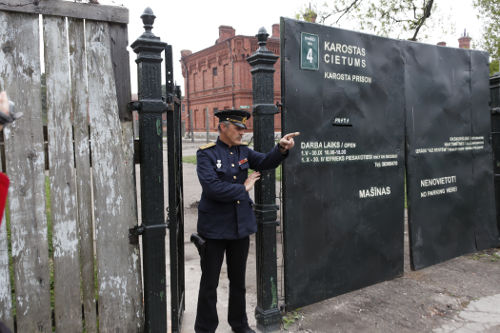 The only military prison in Europe open to tourists. The prison nobody has ever ecaped from. Ghost Hunters International from the USA called Karosta Prison the most ghost haunted place in the world. 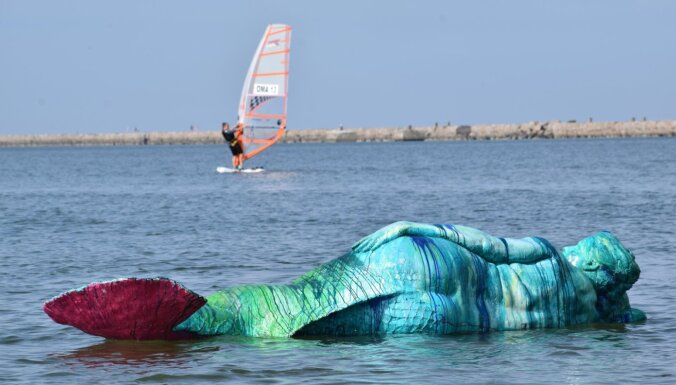 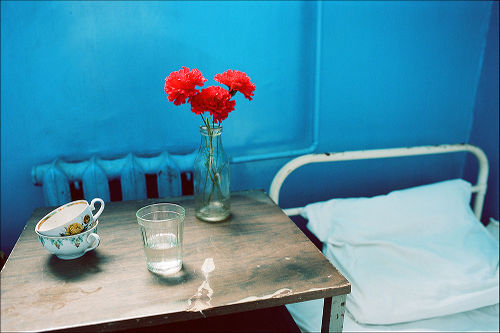 In different surveys Karosta prison is named as the most surprising and most unusual hotel in the world. 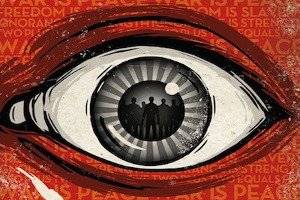 Real time adventure game in which players are locked in a room and have to find clues, unlock secret messages. 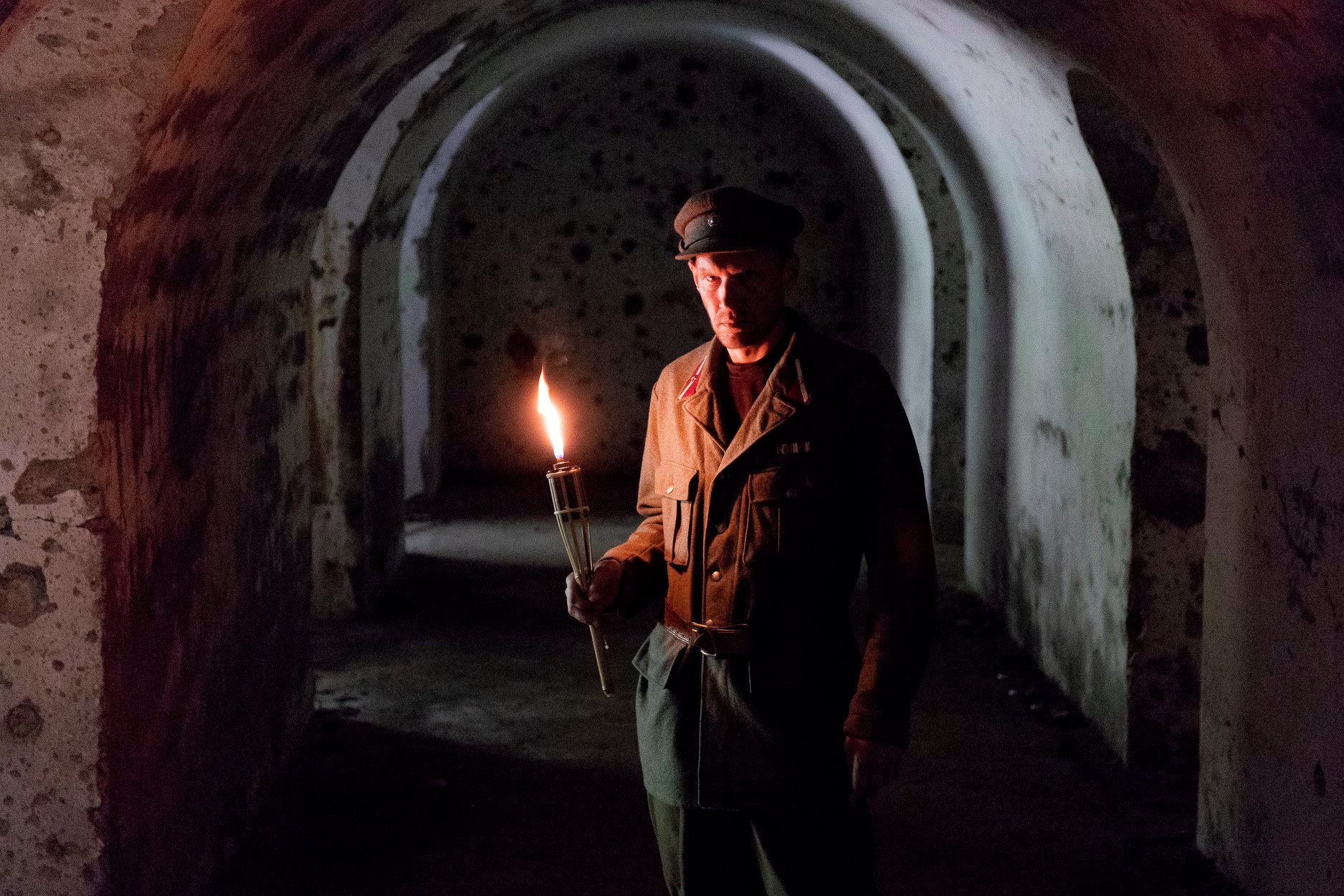 Explore Liepaja Fortress and history of the heroic battles for Liepaja in 1919! 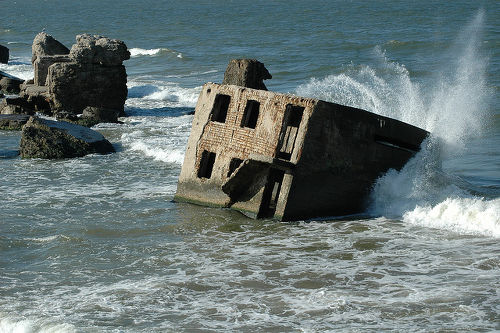 Kilometers long undiscovered underground passages of Liepaja fortification system that was built during the Czar and until 1994 was a closed military area. 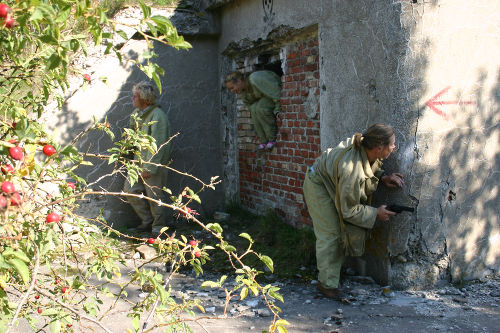 Opportunity to go back more than 20 years into the past and learn or remember about the era of soviet occupation and this history that isn’t so long ago. 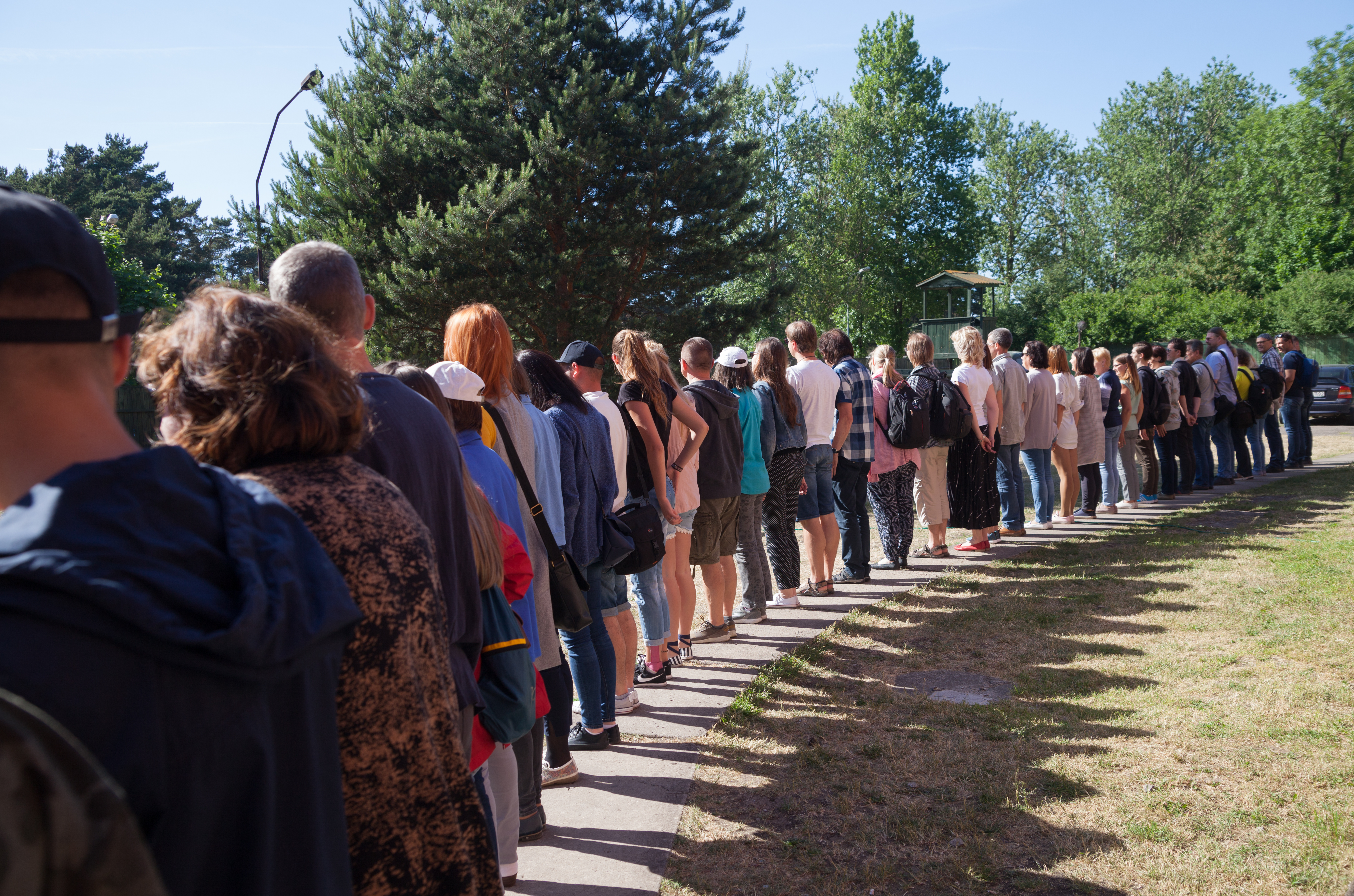