The silhouette of the water tower on Ģenerāļa Baloža Street is noticeable from afar. It is an architectural monument of national importance, it was build in 1905. At that time, water was pumped into the attics of surrounding houses three times a day for certain hours, using steam powered water pumps. Then people could fill their baths, buckets and other containers with water. In Soviet times steam pumps were replaced by electric ones.

The water tower had a significant role in Latvian War of Independence in November 1919. While the Latvian Army repelled the attacks of the Bermont-Avalov battle group, Allied-British warship artillery fire was adjusted over the telephone from the water tower. It played a crucial role in the defense battles.

In summer of 2020 the water tower became a new culture venue. For the whole summer it was hosting exibitions of renowned Latvian artists as well as artist residencies.

“State powers once left but a stump where there was once a powerful tree of our nation; we can now see our history and recognize who we once were through its rings; but our roots are deep and we are growing anew. Through a common goal we let free the sprouts from the shackles of the past so that we can grow great and be truly free. A dedication to 30 years of independence in Karosta, 1990-2020.” 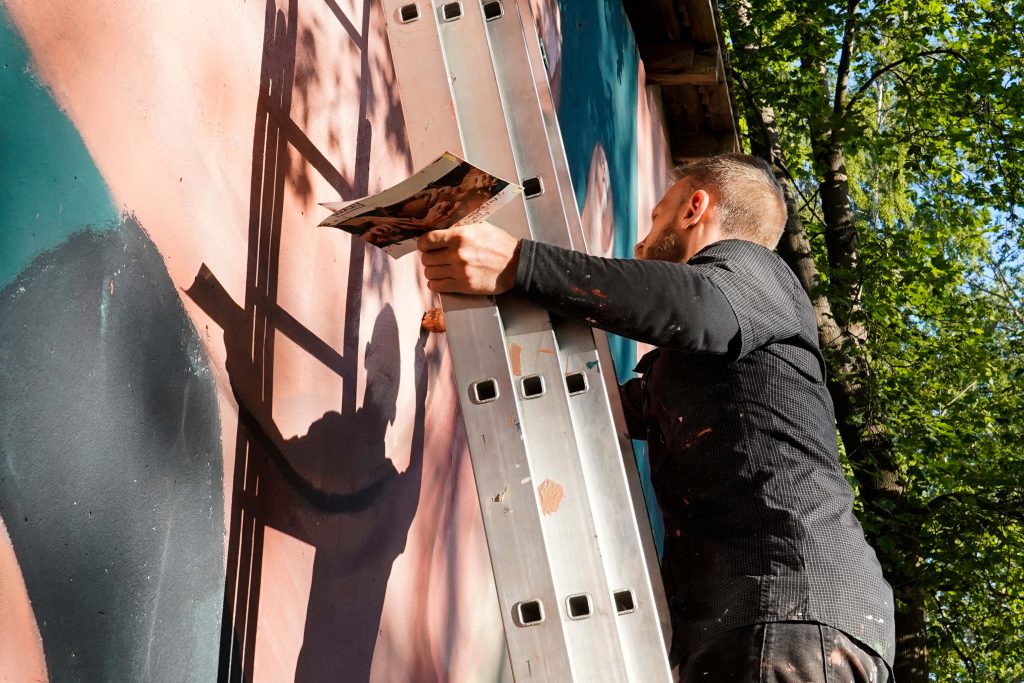 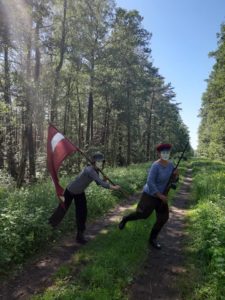 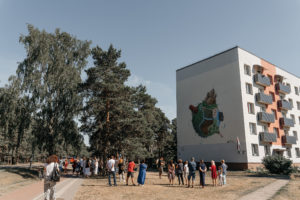 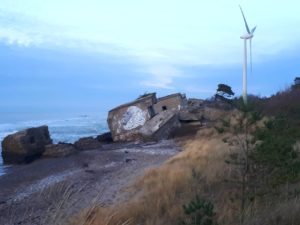 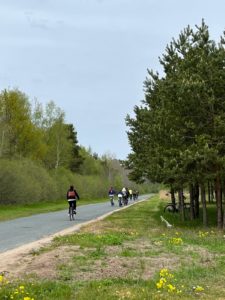