The prison started functioning over 100 years ago

This is the only military prison in Europe open to tourists

The prison nobody has ever escaped from

Excursions in Karosta Prison are guided only. During the excursion you will have an opportunity to see the prison, which has not changed since tsar times, get to know history of Karosta and interesting events from prison life. Also, to see prison cells and a punishment cell as well as an exposition by museum of Karosta prison about WWII, Kureliesi, soviet times and third Latvian Awakening in Liepaja.

Every working day excursions start on the hour every hour. Duration of excursion is 45 minutes. Groups more then 10 people recommended to book in advance by phone +371 26369470.

Children under 6 years free of charge.

TOUR WITH ELEMENTS OF SPECTACLE

An option for those too scared to take part in the “Behind Bars” show but still want a tour that is a little out of the ordinary.

During the excursion you will be asked to maintain high discipline, take part in military drill, you may be put in the cell, but if you disobey, you will be punished…

Prices for excursion with elements of spectacle

The Karosta Prison building is managed by a public benefit organization “Karosta rescue society”, whose goals are preservation, restoration and promotion of cultural and historical objects of Karosta. By purchasing a ticket for a tour in the Karosta Prison, you donate 50% of the sum for the preservation of cultural and historical objects of Karosta. The donations received in 2022 will be used for renewal of museum expositions in Karosta Prison and for light installation in Redan.

Excursions and other activities available at different times all year around on working days and weekends by booking in advance by phoning +371 26369470.

Excursions in German and Lithuanian are available by prior request. 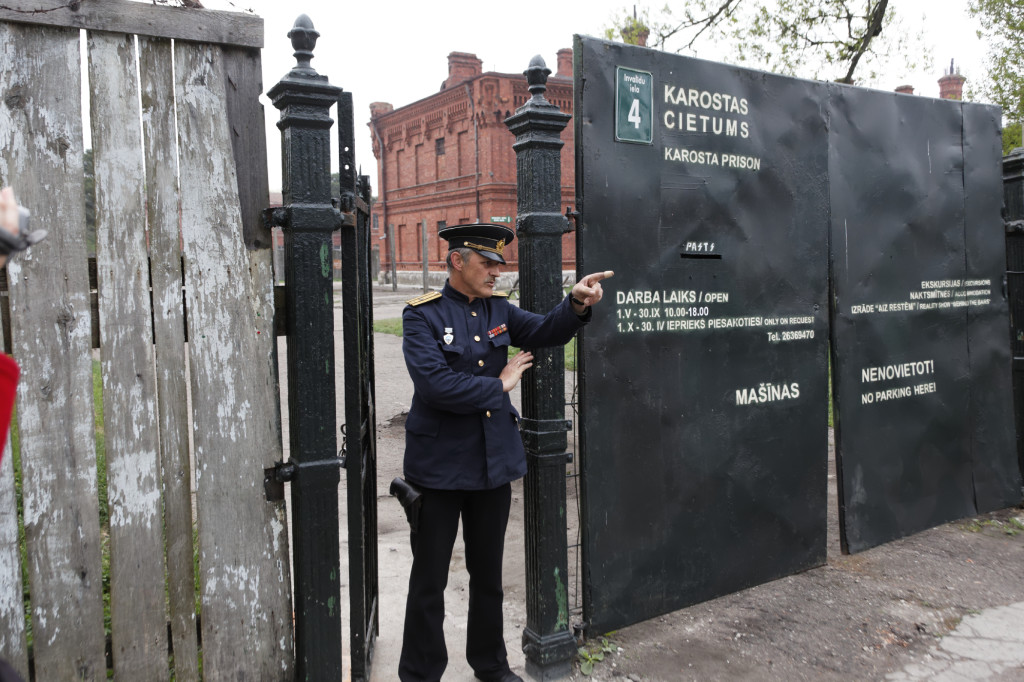 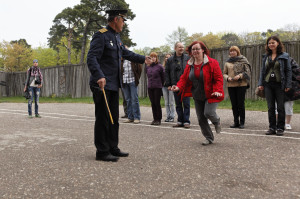 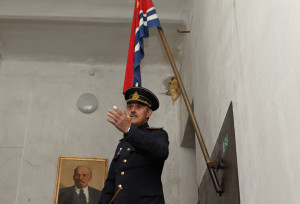 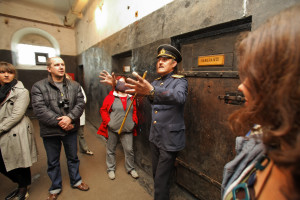 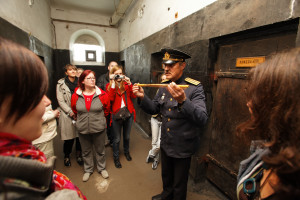 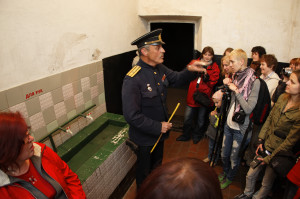 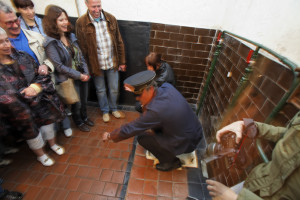 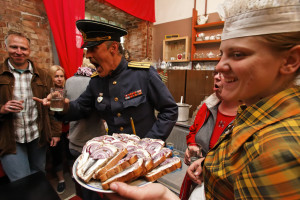 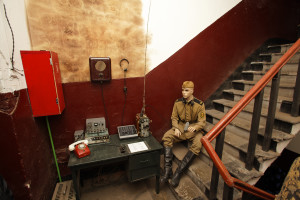 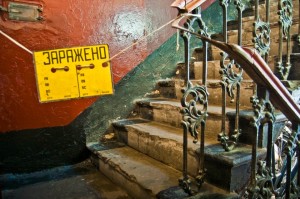 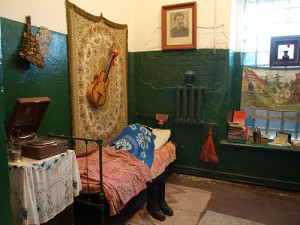 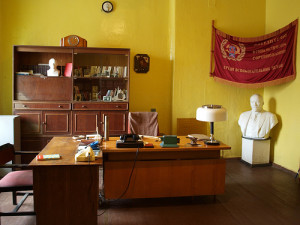 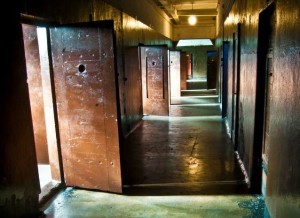 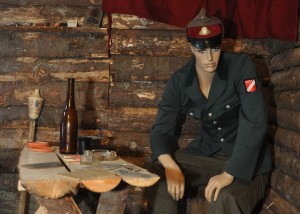 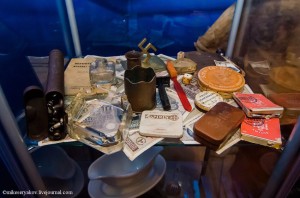 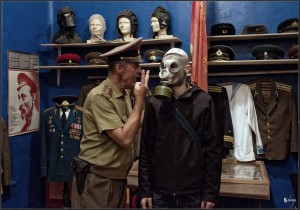 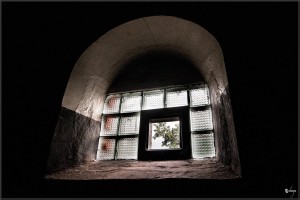 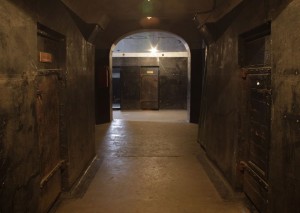