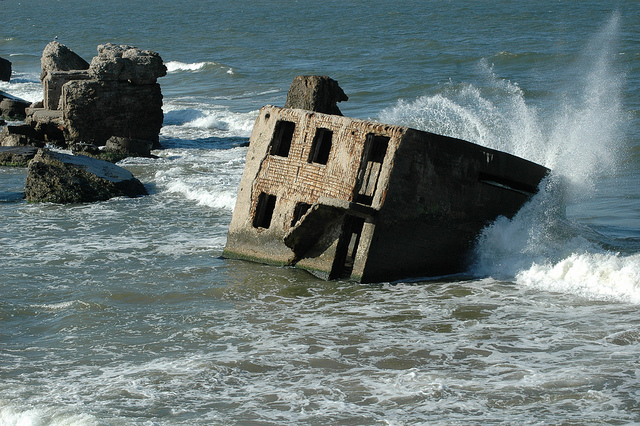 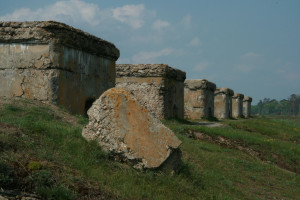 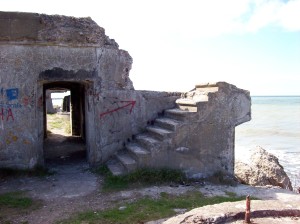 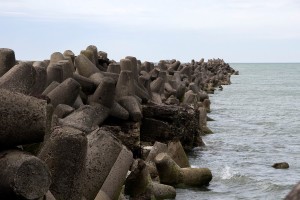 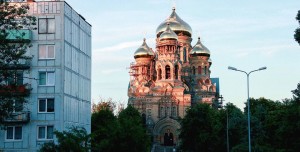 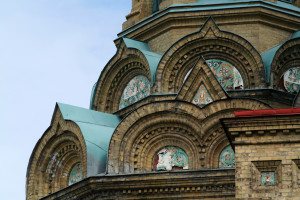 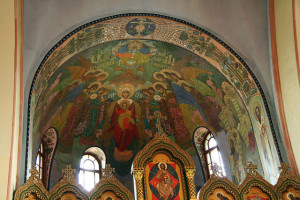 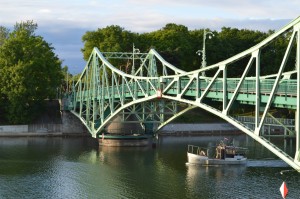 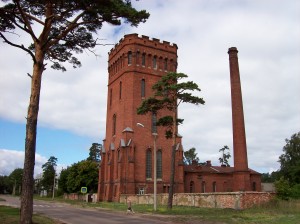 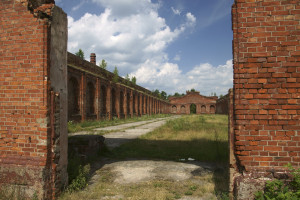 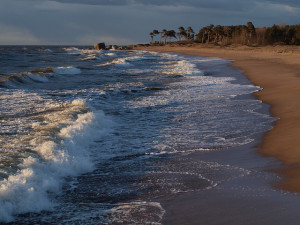 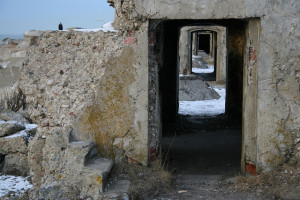 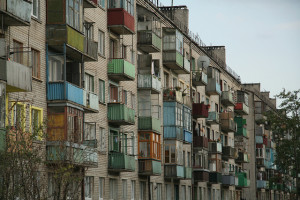 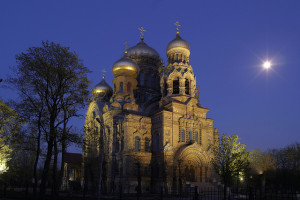 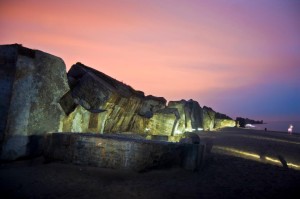 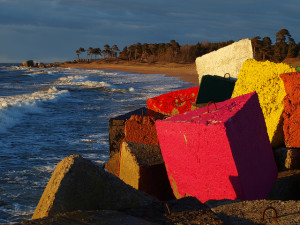 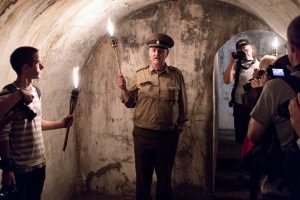 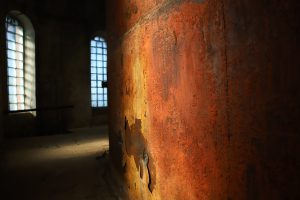 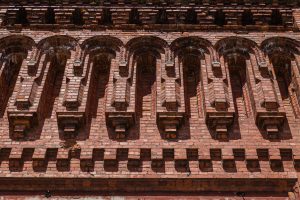 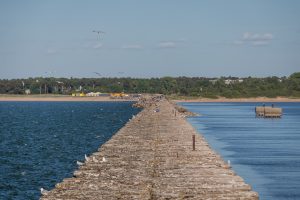 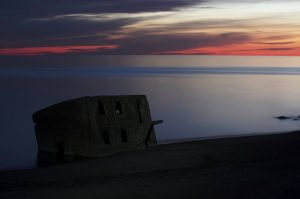 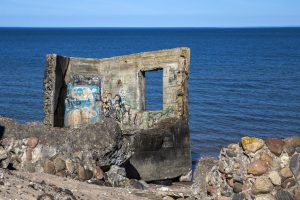 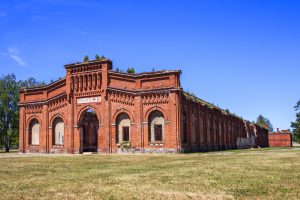 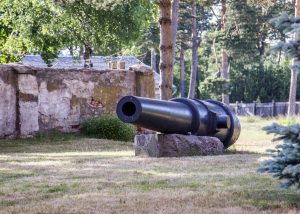 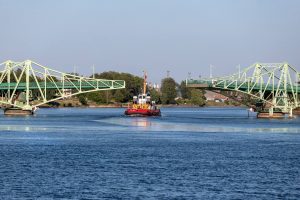 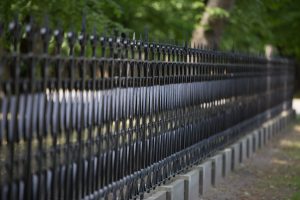 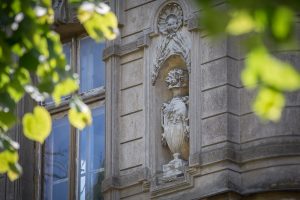 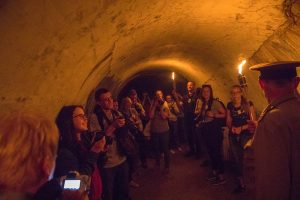 Fortress and the Karosta canal were the first objects built in the whole massive military complex of Karosta.
In the end of 19th century forts and coastline fortifications with artillery defense were built in many places – Sveaborg island, forts along the Gulf of Finland, Kronstadt, Osovetz (now territory of Poland), chain of Bukovine and Bessarabian fortifications along Austrohungarian border.
Forts of Liepaja are similar to fort Port-Artur in the far east of Russia. Karosta fortifications were built from 1893 to 1906, work lead by author of the project, major-general Ivan Mc-Donald. Some parts of fortifications were connected by canals and narrow-gauge railway. There were 140 warships and 30 submarines for the Liepaja navy fleet.

The Northern Forts are a part of Liepāja’s fortress. The fortress was built at the end of the 19th century and at the beginning of 20th century to provide the protection of Liepāja’s naval base in case of enemy attack. The line of the outer fortification system surrounded the whole city.

We offer an opportunity to take a guided tour of the Northern Forts of the Naval Port fortress and see underground labyrinths by torchlight. Approximate duration 1.5 hour.

35 EUR from the group

TOUR GUIDE SERVICES FOR THE NAVAL PORT AND LIEPĀJA

We offer tour guide services for the Naval Port and Liepāja. The bicycle excursions are also available. Prior request by phone +371 26369470.

Sv.Nicholai Maritime Cathedral is one of Karosta’s symbols. It was built in 1903 as a Russian Orthodox temple, but during Soviet occupation for a long time there was a Sailors club. Since the Red Army left, there is a Russian Orthodox cathedral again.

O.Kalpaks Swing bridge connects Karosta with the rest of Liepāja. The cinstruction of this metal bridge was finished in 1906 and it has been reconstructed several times since. Today, just like before, the bridge is being opened for ships every day at certain hours.

The Northern mole protects the harbor from Northwestern winds and is also a popular place for long walks as well as fishing. The Northern mole is 1800m long. Next to the mole is café “Rietumkrasts”.

Manege used to have wide windows and glass tile roof. It was mostly used for soldier indoor exercises and festive meetings.

Water tower stands 37 meters above Karosta. It was built in the early 20th century to provide Karosta with fresh water. Tours to water tower can be arranged in Karosta Prison (+371 263 69 470).

Beberliņi is a forest park with an artificial lake in Karosta. There are beautiful pic-nic, walking and swimming spots, and a wide range of activities available in Beberliņi.